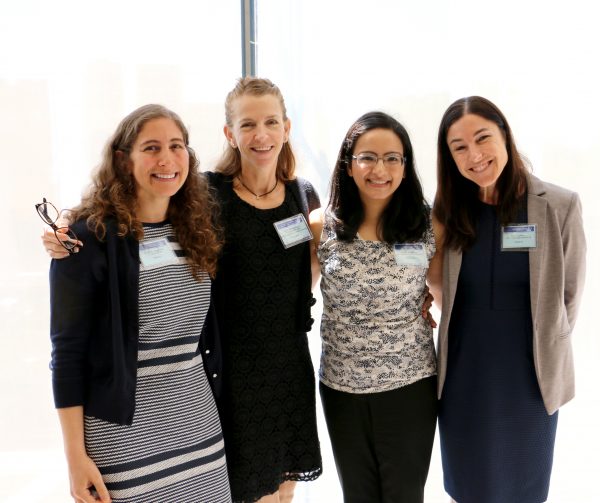 Columbia Orthopedics Non Operative Spine Care team members participated in the 12th annual SOSORT conference, which took place in Lyon, France from May 3-6.
Three abstracts were accepted for podium presentations at the conference: 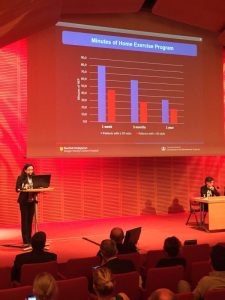 This study tracked patient compliance with prescribed home exercise programs (HEP), which is 80 minutes per week, following completion of outpatient Schroth therapy. Two groups were examined: those who attended 10 sessions vs. those who completed less than 10 sessions. From a total of 85 identified patients, those who completed 10 sessions were more likely to complete their HEP after 3 months. However, all patients decreased participating in HEP exercises the further out they were from their Schroth Therapy.
Study Results:
• 70 (82.4%) completed the survey at 1 week
• 51 (60.0%) at 3 months
• 35% (28) at 1 year 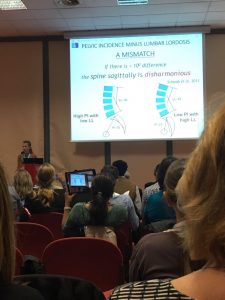 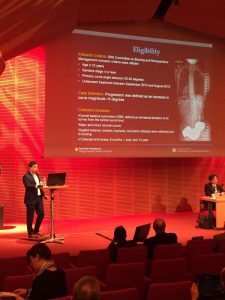 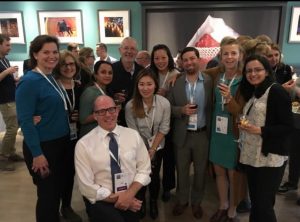