Eight Facts to Know About Scoliosis 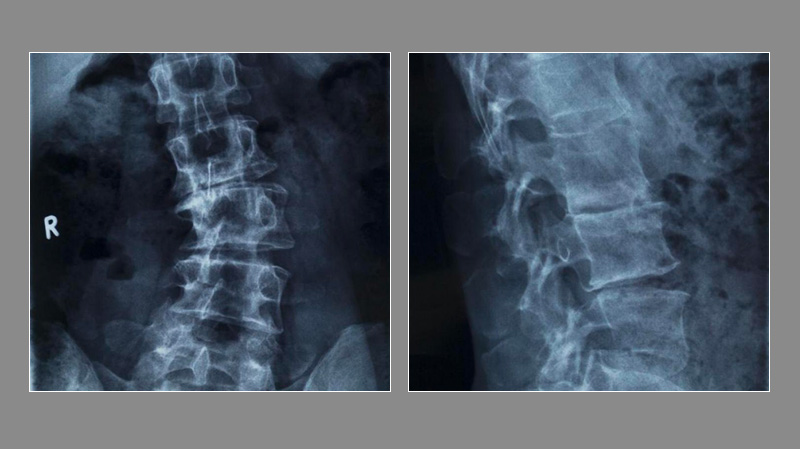 Scoliosis, a common, sometimes hereditary spinal condition, is a curvature of the spine that affects 2% to 3% of the population in the United States, or an estimated 6 million to 9 million people.

But with new opportunities for treatment that didn’t exist even a few years ago, providers are better equipped than ever to help stop the curve before it gets to a point where a person needs surgery, says Michael Vitale, MD, the Ana Lucia Professor of Orthopedic Surgery at Columbia University Vagelos College of Physicians and Surgeons and chief of pediatric spine surgery at NewYork-Presbyterian Morgan Stanley Children’s Hospital and NewYork-Presbyterian Och Spine Hospital.

“If your child has scoliosis, don’t be afraid of it,” Vitale says. “The key is being aware of it and getting the diagnosis early so you can begin treatment. When treated early, there’s a lot of hope for stopping curve progression and allowing kids to live a perfectly active, normal life.”

Michael G. Vitale, MD specializes in the nonoperative and operative treatment of complex pediatric scoliosis and other spinal disorders and performs approximately 200 scoliosis procedures every year, half of which are in children less than 8 years old. As part of his commitment to innovation in scoliosis treatment, Vitale helps to lead the Pediatric Spine Study Group, which conducts extensive multicenter international research focused on improving the care of young people with scoliosis.

This article was adapted from an article published in Health Matters, an online publication of NewYork-Presbyterian.