Trials and treatment of scoliosis 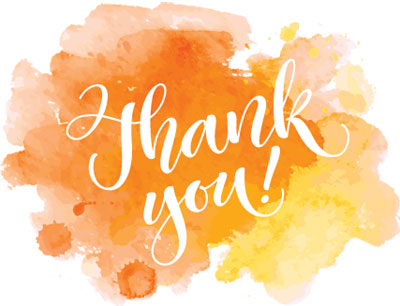 After being in and out of hospitals for pretty much most of my early childhood I have to take a moment to thank the doctors and Morgan Stanley Children’s Hospital. I was blessed to have a handful of amazing doctors and Dr. Vitale was one of them. I was diagnosed with scoliosis when I was seven years old. After spending many years wearing a brace and having been told that everything was going to be fine (from a previous orthopedic doctor) my cardiologist referred me to Dr. Vitale in hopes that he could help me.

Let me just start by saying Dr. Vitale is an expert in his field, every question I had was answered and every worry I had would be gone by the time I left his office. Dr. Vitale took the initiative in telling my family and I that wearing the brace was no longer helping me and that we needed to deal with this another way. That’s when he mentioned the rod lengthening surgery and spinal fusion surgery.

I know your probably thinking of all the horrible things that could go wrong and what exactly do those surgeries mean. Dr. Vitale explained in great detail what would happen during the surgery and why it was necessary to have it done multiple times. He was very proactive and wanted to deal with the scoliosis in the best way possible. Believe me, I know everyone who has done this procedure or is going to have it done has felt frustrated, scared, worried and nervous. My scoliosis effected my breathing to such an extent that it was so hard for me to go up and down the stairs or walk two blocks without feeling so out of breath. I couldn’t participate in certain gym activities because of my breathing or I was busy recovering from surgeries. I watched everyone else get to do everything that I couldn’t do and that was to be a normal teenage girl.

However there is a light at the end of every tunnel and thanks to Dr. Vitale I can do pretty much anything I want without feeling like I just ran a marathon. After going through back surgeries for the past nine years I feel like I can accomplish anything.