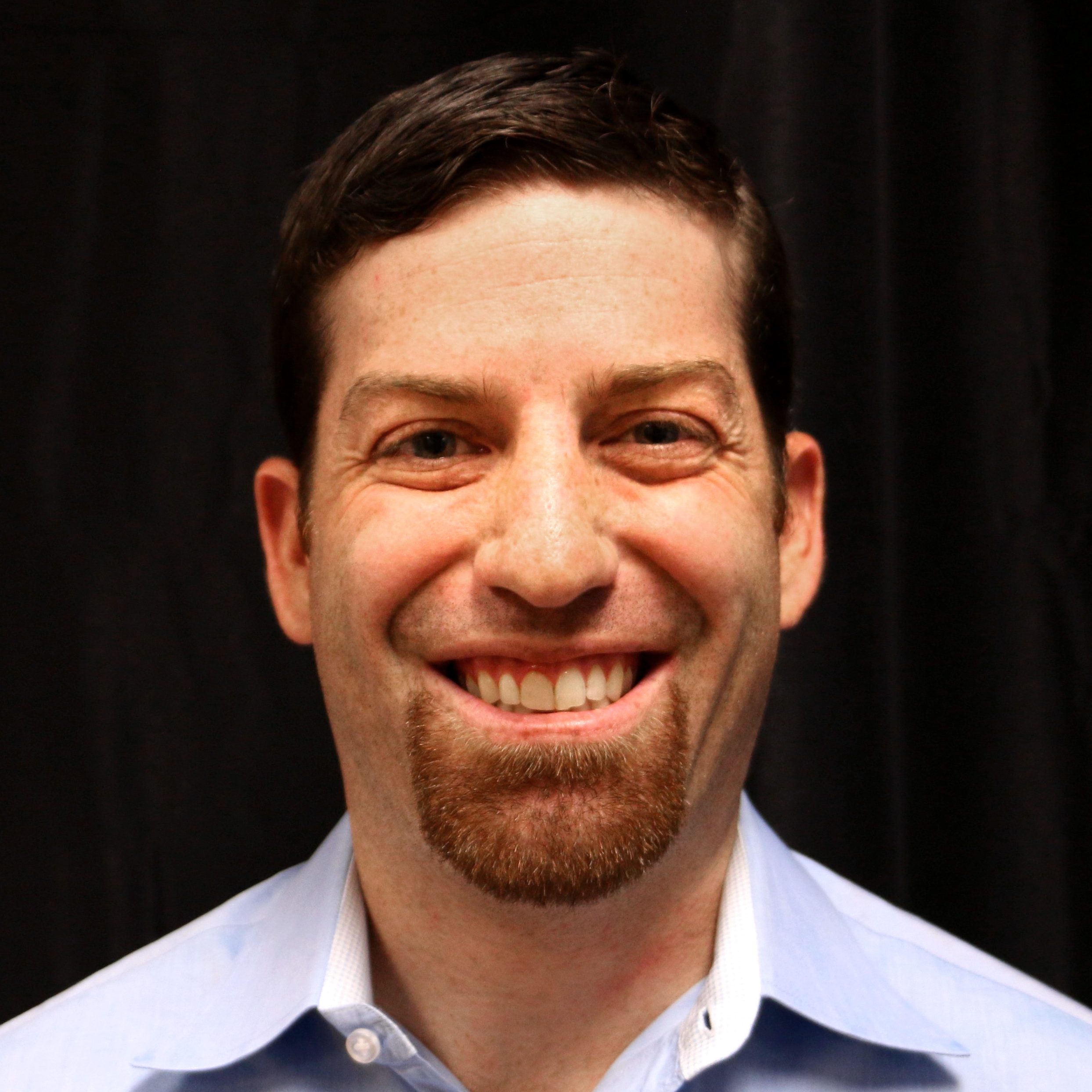 John Tunney is an Orthotist and Prosthetist that specializes in conservative treatment of scoliosis and spinal deformities of all ages. Some of his other clinical interests are the treatment of Cerebral Palsy and Sports injuries. John has his undergraduate degree in athletic training before becoming the graduate assistant sports medicine staff for East Tennessee State University’s Baseball, Track, and Cheerleading programs. When he left Tennessee he graduated from the Newington Certificate Program in Orthotics and Prosthetics. During his time there he was an orthotic intern at Connecticut Children's Medical Center. John has been working with East Coast Orthotic and Prosthetic Corp since 2006. His first job was treating patients in a Level 1 trauma center where he first became truly interested in spinal deformity and scoliosis . John has given many lectures over the years on topics including Scoliosis, the RSC® scoliosis bracing system, gait analysis, gait deviations and orthotic solutions, serial casting and spasticity, orthotic treatment of Spinal Muscular Atrophy (SMA), orthotic treatment of sports injuries, and bracing for children with spasticity. For the past 10 years John has teamed up with the physician’s at Columbia University Medical Center with the majority of his work being in pediatrics and scoliosis. John is also a part of the conservative care team for scoliosis which is now his full time role as the Clinical Director of East Coast Orthotic and Prosthetic’s Conservative Spine Program.